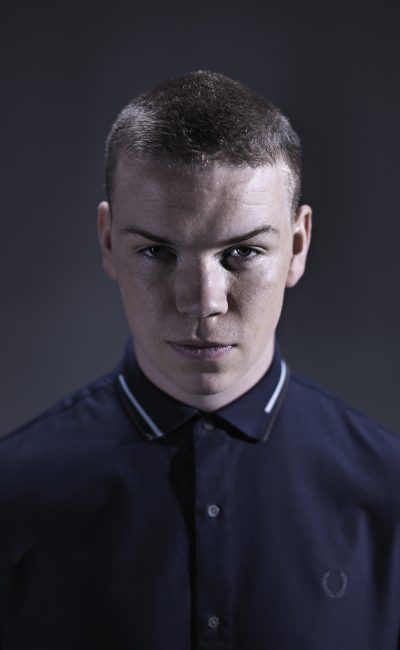 Will Poulter is an English actor, recognized for his performances as Lee Carter in Son of Rambow (2007), Eustace Scrubb in The Chronicles of Narnia: The Voyage of the Dawn Treader (2010), and Kenny Rossmore in We’re the Millers (2013). Will was born in Hammersmith, London, the son of Caroline (Barrah), a nurse, and Neil Poulter, a professor of cardiology. His mother was raised in an Anglo family in Kenya, where her own father was a prominent game warden at the Maasai Mara wildlife sanctuary. Poulter was educated at The Harrodian School, where he participated in drama. He said in an interview that his drama teacher (Laura Lawson) encouraged his audition for the Hammer and Tongs film, Son of Rambow (2007), by knocking on his English class window and mouthing “auditions” while pointing at a flier. He was later cast as the spiky-haired delinquent “Lee Carter”. Laura Lawson was also responsible for the E4 comedy sketch show, School of Comedy (2009), in which Poulter appears portraying various roles, such as “Mr. Mills” and a South African security guard. Beginning as an after-school club, School of Comedy (2009) involves children parodying the world of adults. The show was taken to The Edinburgh Festival Fringe and, in 2009, it was adapted into a 6-part television series for E4. The show has, so far, run for two seasons. In 2008, Poulter was cast as “Eustace Clarence Scrubb” in the third film of the “Narnia” franchise, The Chronicles of Narnia: The Voyage of the Dawn Treader (2010). “Dawn Treader” was filmed in Queensland, Australia. During his almost six-month stay in Australia, Poulter was accompanied by his mother and younger sister. His father was not able to stay the entire time because of work, and his older siblings were able to stay for about two weeks, until they had to return to England. Poulter noted that, though it was hard to be separated from his family, they were able to keep in touch through phone calls and emails. More recently, Poulter appeared in the British independent film Wild Bill (2011), directed by Dexter Fletcher, and played Kenny Rossmore, his first American film character, in the comedic We’re the Millers (2013), a major box office hit in the United States. His upcoming roles include The Maze Runner (2014), opposite Dylan O’Brien, and the lead in iBoy (2017). 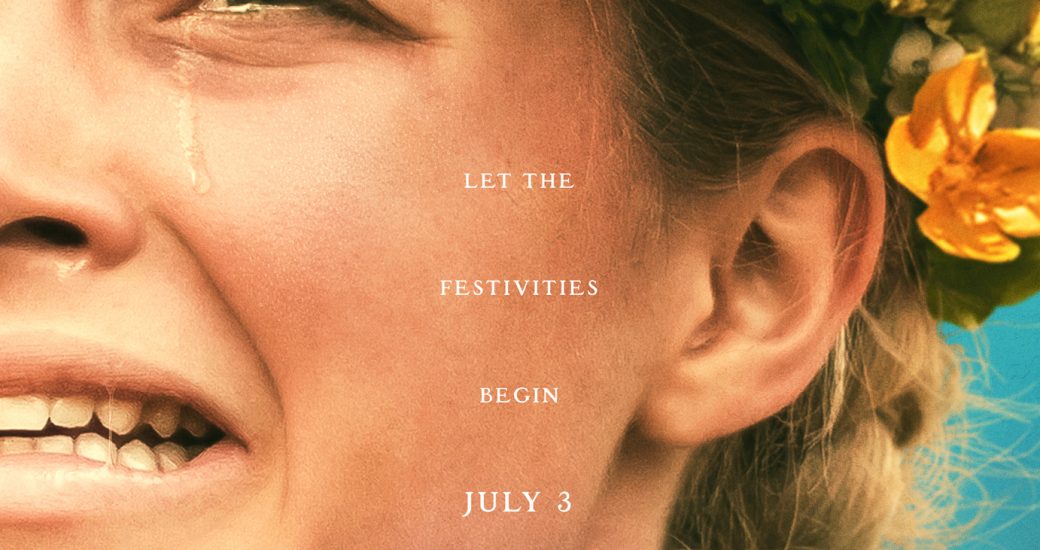