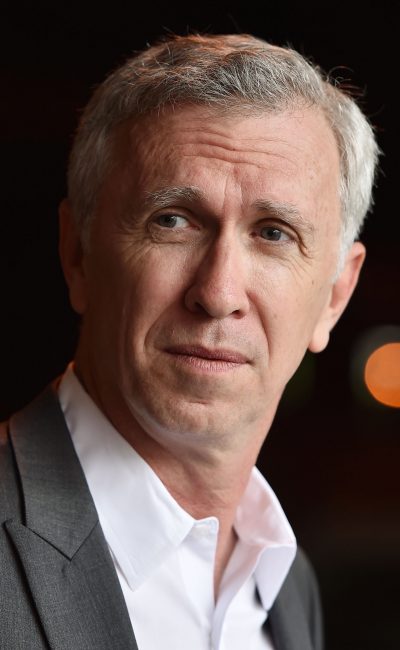 Born in Canada, Steve grew up in South America and Cleveland Heights, Ohio. An actor and writer, his television appearances include recurring roles on House of Cards, The Walking Dead, Brockmire, The Purge, and Kevin Costner’s Yellowstone. He also appeared in two HBO films directed by Barry Levinson: Wizard of Lies with Robert DeNiro and Paterno with Al Pacino. Film appearances include The Hunger Games, The Conjuring 1 & 2, Birth of a Nation, Insidious 2 & 3, Damien Chazelle’s First Man, The Front Runner, and Charlie Day’s El Tonto. He was the head writer for both of Tyler Perry’s television series, House of Payne and Meet the Browns, where he supervised over 100 episodes and won two consecutive NAACP IMAGE Awards for Best Comedy Series. He is a graduate of the North Carolina School of the Arts.