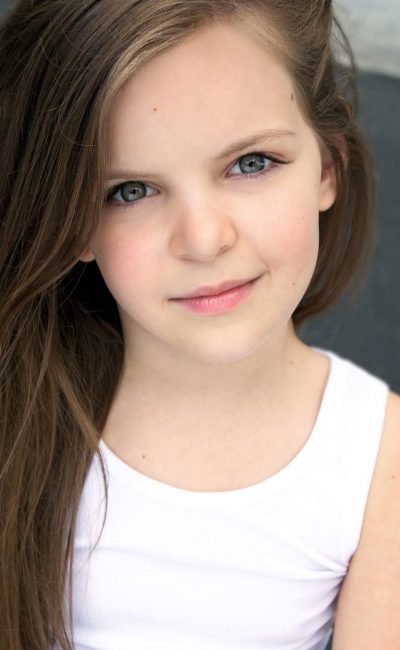 Samara Lee was born in Seoul, South Korea on March 8, 2008. She began acting at the age of 4 shortly after moving to the United States. Samara landed her first audition in front of revered casting director, Donna Belajac, who immediately recognized her unique talent. That audition led to Samara being cast as Danielle Schultz in the Oscar-nominated film, Foxcatcher (2014), alongside Steve Carrell, Channing Tatum, and Mark Ruffalo and directed by Bennett Miller (Capote, Moneyball). Samara continued her film career when she was cast and sent to Pittsburgh, PA to shoot The Last Witch Hunter (2015), starring Vin Diesel and Elijah Wood, as well as the Oscar-nominated film Concussion (2015), starring Will Smith, Luke Wilson, and Alec Baldwin. In 2016, Samara successfully dipped her toes in the Los Angeles waters. Within weeks of arrival, she landed a supporting role as Bee Mullins in Annabelle Creation, directed by David Sandberg (Lights Out), and produced by James Wan (The Conjuring 1 & 2, Insidious, Furious 7). Samara has several films set to release in 2017-18 and continues to work coast to coast.