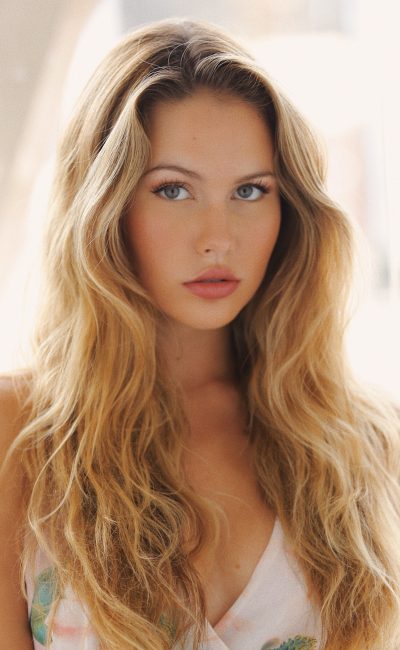 Sade Katarina is an actress of Finnish descent, although mostly grew up in the small town of Zephyrhills, Florida. She is the daughter of Nina Luoto and Henri Pohjolainen. Sade comes from a family of skydivers, but she never found this to be her passion. As a young girl, Sade was always looking for ways to perform and express herself creatively. As she got older she was drawn towards acting, as this fulfilled all of her desires of storytelling and art. Frustrated with the lack of theatrical opportunity in her small town surroundings, Sade moved to Los Angeles by herself at 16 years old to work as an actress. Since then, Sade has had roles in major projects including an Emmy Award winning show and blockbuster film “Annabelle 3” from the Conjuring franchise.