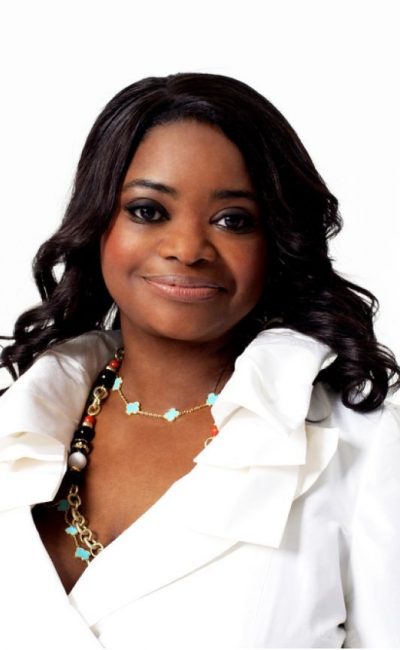 Spencer is a native of Montgomery, Alabama, which she claims is the proverbial buckle of the Bible belt. She’s the sixth of seven siblings and holds a BS in Liberal Arts from Auburn University. A “closet” lover of acting, this practical Alabamian knew that she’d someday work in the film industry, but never dreamed it would be in front of the camera. In 1995, acclaimed director Joel Schumacher changed all that by giving her a small part opposite Sandra Bullock in the hit film A Time to Kill, and Spencer was on her way. In 1996, she teamed up with Bullock again in Bullock’s directorial debut of Making Sandwiches, a short film that premiered at the 1997 Sundance Film Festival. Spencer made her stage debut in Los Angeles and originated the role of “LaSonia” (pronounced lasagna) in famed writer/director Del Shore’s, The Trials and Tribulations of a Trailer Trash Housewife, starring opposite veteran actors Beth Grant, Dale Dickey and David Steen (2003). The play garnered Spencer and her fellow cast mates critical acclaim and a bevy of awards. Since then, Spencer has continued to see success as an actor in both film and television, working alongside Hollywood’s elite. In February 2009, she was lauded by Los Angeles Times publication: The Envelope, for her brief but memorable performance in the Will Smith drama Seven Pounds. 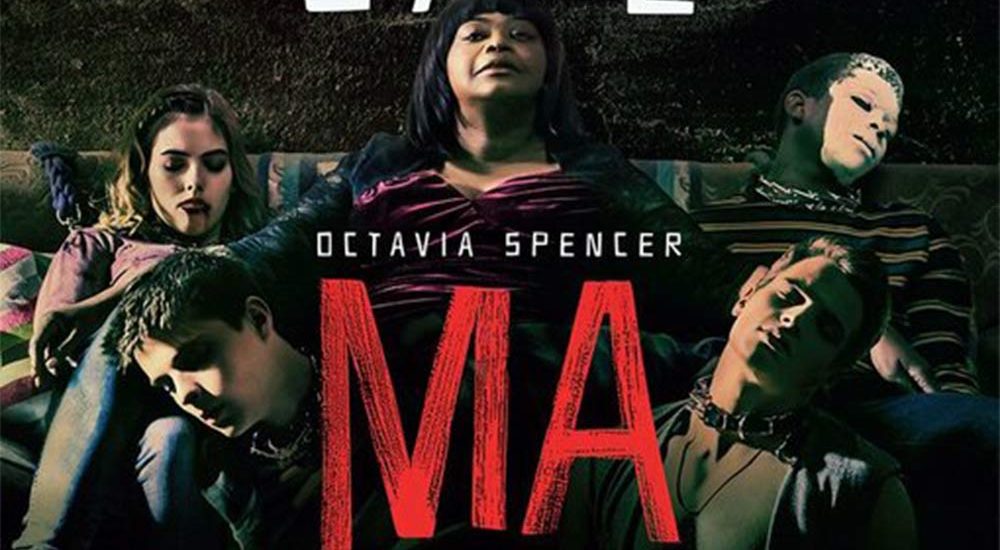