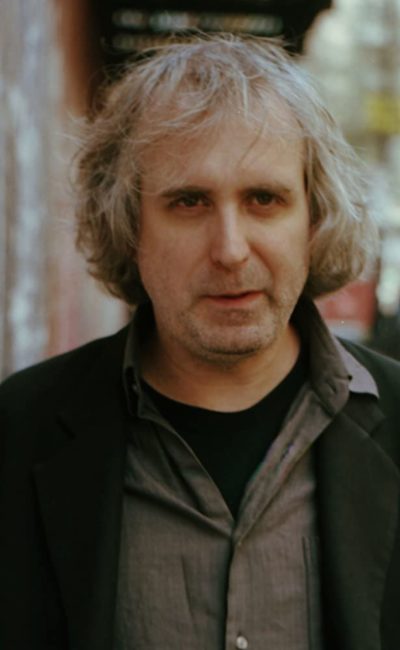 Michael O’Shea is an American filmmaker born in Brooklyn, New York. his first film is The Transfiguration An elevated genre film dealing with love, loss and vampires directed and written by him and it’s a drama-horror film that have been acclaimed by critics in Cannes Film Festival, and he have completed his new short horror film Milo