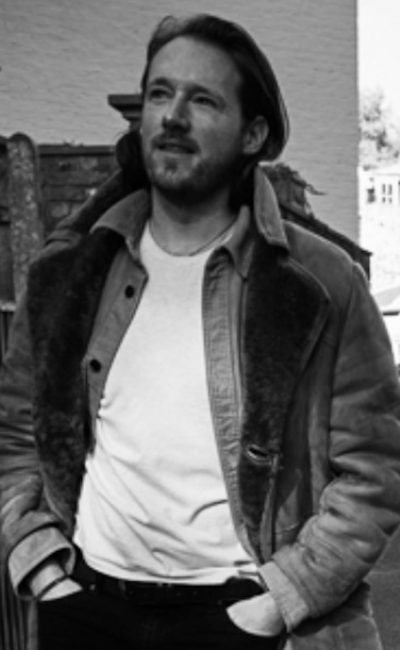 Matthew is a director and writer with a mix of British heritage including Irish, English, Scottish and a father born in Germany. He originally trained as an actor and worked professionally for over a decade before becoming a full time director of film and theatre. He created Fizz and Ginger Films, with Tori Butler Hart (his wife since 2015), in 2009 and has since written and directed two feature length and one TV film with the company as well as various award winning short films. The arts have always been in the family with a great Aunt, Molly Quinn, training at RADA before later becoming a poet in Ireland. Matthew has two younger brothers, Graham Butler, an actor, and Dominic Butler, a writer. Their father, Patrick Butler, was a keen amateur actor, but died at the age of 43. Matthew moved around the country as child and it was in the rainy hills of Yorkshire and Lancashire as a teenager that he began performing and writing plays for his high school before discovering the joys of creating short films, which quickly grew into a passion which would become his life.