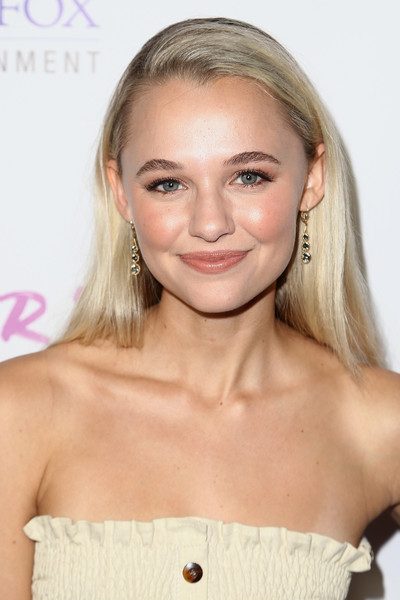 Madison Iseman (born February 14, 1997) is an American actress. She is known for her role on the CMT comedy television series Still the King, where she played the daughter of Billy Ray Cyrus’ character. Iseman is from Myrtle Beach, South Carolina. Iseman went through four auditions over a period of several months for her role on Still The King. She has appeared on the series Modern Family and Henry Danger. In 2017, she played Bethany in Jumanji: Welcome to the Jungle and Pam in Beauty Mark. In February 2018 Iseman was cast in the upcoming sequel to the 2015 film Goosebumps, entitled Goosebumps: Slappy Halloween.