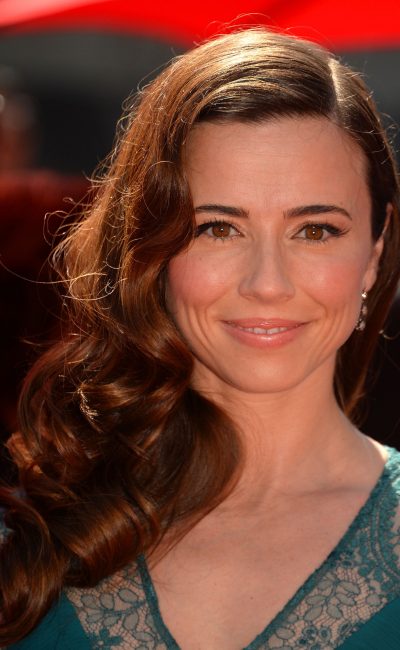 Linda Edna Cardellini was born in Redwood City, California, to Lorraine (Hernan) and Wayne David Cardellini, a businessman. She is of Italian (from her paternal grandfather), Irish (from her mother), German, English, and Scottish descent. Linda grew up in the San Francisco Bay area, California, the youngest of four children. She became interested in acting at age ten, when she performed a singing role in a school Christmas play. She continued to do school productions and community theater. Linda attended Saint Francis High School in Mountain View, California. After graduating, she had to decide whether to go to New York to pursue theater or Los Angeles to pursue film and television. She chose LA. Linda was cast in her first role, on the series Bone Chillers (1996). Her breakthrough part came when she was cast in Freaks and Geeks (1999). She played academic decathlete Lindsay Weir on the celebrated series, which won an Emmy Award in the Category of “Outstanding Casting for a Comedy Series”. Cardellini captured the hearts of young girls, boys and teenagers, worldwide, for her portrayal of Velma in Warner Bros.’s Scooby-Doo (2002). She also co-starred in ‘Brian Robbins” Good Burger (1997), Legally Blonde (2001), with Reese Witherspoon, and Tom McLoughlin’s The Unsaid (2001) with Andy Garcia, as well as in the Adam Sandler-produced comedy, Grandma’s Boy (2006). In 2005, Cardellini starred in the ensemble film, American Gun (2005), for IFC Films, alongside Donald Sutherland, Forest Whitaker and Marcia Gay Harden. “American Gun” was the debut feature of director/co-writer Aric Avelino, which has earned a Best Picture nomination at the Independent Spirit Awards in 2007. In the same year, Cardellini delivered a heartfelt performance as a jilted lover in Ang Lee’s highly-acclaimed drama, Brokeback Mountain (2005), which garnered major accolades from critics, including an Academy Award nomination and Golden Globe win for Best Picture and Outstanding Ensemble in a Motion Picture Drama by the Screen Actor’s Guild. It was upon working with Larry McMurtry and Diana Ossana on this film, that they later cast her in CBS’s Hallmark Hall of Fame mini-series Comanche Moon (2008), a testament to their trust in Cardellini’s talent and presence on screen. Cardellini starred alongside Val Kilmer and Steve Zahn in the six-hour, epic mini-series in 2008, written by McMurtry (based on McMurtry’s novel of the same name), directed by Simon Wincer and executive-produced by Ossana. This western, which was the prequel to “Lonesome Dove,” (the television series created in 1989 by McMurtry) aired on three consecutive evenings for two hours each night. In 2008, Cardellini portrayed the lead role of ‘Julie Ingram’ in the feature film “The Lazarus Project” starring alongside ‘Paul Walker’. Directed by John Glenn, this thriller tells the story of a former criminal who is drawn into an illicit endeavor and subsequently finds himself living an inexplicable new life working at a psychiatric facility. In 2011, Cardellini co-starred in Jonathan Hensleigh’s independent feature film “Kill the Irishman,” alongside Christopher Walken, Ray Stevenson and Val Kilmer. The film was based on the true story of Danny Greene, a tough Irish thug working for mobsters in Cleveland during the 1970s. In February 2012, Cardellini starred as ‘Kelli’ in the independent film “Return,” opposite Michael Shannon and John Slattery which earned Cardellini an Independent Spirit Award nomination for “Best Female Lead.” “Return” was featured in the Director’s Fortnight section at the 2011 Cannes Film Festival and was an official entry at The Deauville, London and Palm Springs International Film Festivals. “Return” follows ‘Kelli’ as she returns home from war and learns how to adjust to a slower, normal life. In 2013, Cardellini was almost unrecognizable, but turned heads, for her provocative portrayal of ‘Sylvia Rosen,’ ‘Don Draper’s’ married mistress, in a guest arc in the sixth season of the critically acclaimed AMC series, “Mad Men.” She received her first Emmy nomination for “Outstanding Guest Actress in A Drama Series” for her portrayal. Working in both film and television, Linda is well-known for her portrayal of ‘Nurse Samantha Taggart’ on NBC’s highly-rated, critically acclaimed series, “ER”. She will next be seen as ‘Meg Rayburn’ in Netflix’s new untitled family drama series created by Glenn Kessler, Daniel Zelman and Todd Kessler. Cardellini also has a co-starring role in the indie comedy Welcome to Me (2014), opposite an all-star cast that includes Kristen Wiig, Tim Robbins, Joan Cusack, James Marsden and Wes Bentley. The film is directed by Shira Piven. “Welcome to Me” was produced by Will Ferrell and Adam McKay and premiered at the Toronto International Film Festival. On the small screen, Cardellini was a guest star, playing ‘Dr. Megan Tillman’, in CBS’ Person of Interest (2011). The crime drama show was created by Jonathan Nolan and stars Jim Caviezel, Taraji P. Henson and Michael Emerson. Cardellini also lends her voice to a diverse group of animated series including Nickelodeon’s “Sanjay & Craig” wherein she plays ‘Megan,’ IFC’s “Out There” wherein she voices ‘Starla,’ and Disney’s “Gravity Falls,” in which she is ‘Wendy.’ Cardellini’s past voiceover work includes the role of ‘Bliss,’ the family daughter in the ABC animated television program, The Goode Family (2009). Linda has a Bachelor of Arts degree in Theatre from Loyola Marymount University, and completed a summer study program at the National Theatre in London. She resides in Los Angeles. 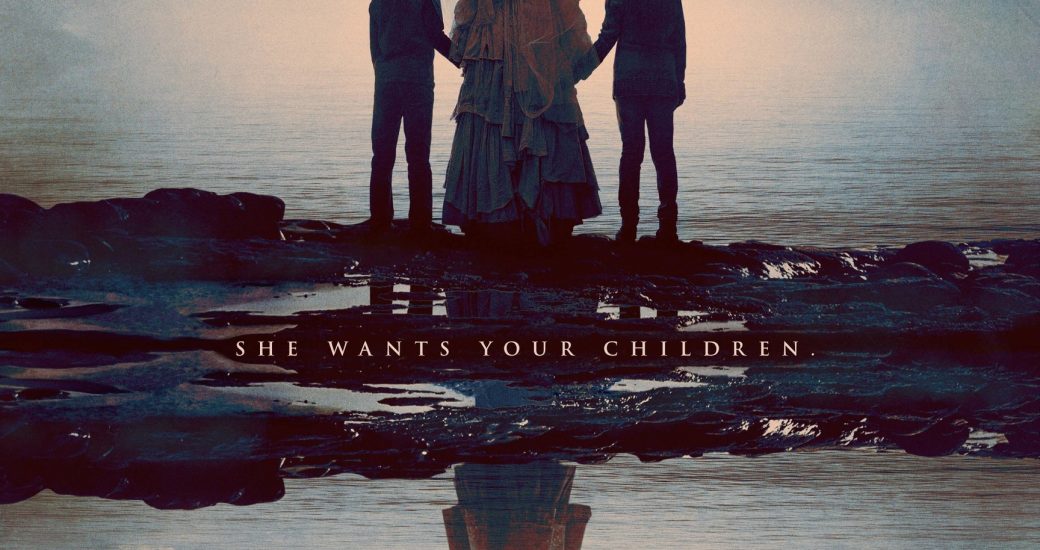