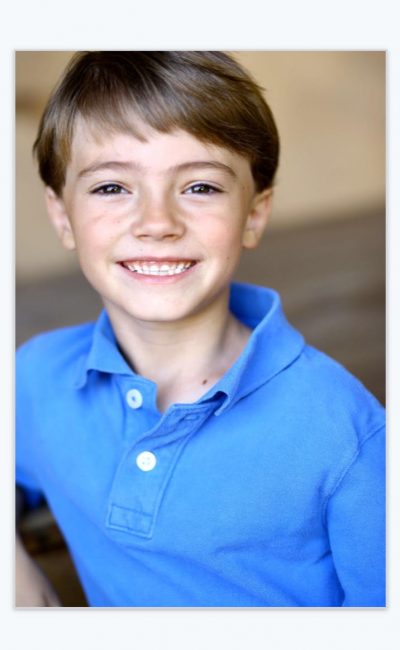 Jackson Robert Scott is best known for his breakthrough role in the 2017 remake of Stephen King’s It (2017) as the iconic character Georgie. Following his groundbreaking appearance in “It”. Scott went on to land a series regular role in the pilot “Locke and Key” also directed by “It” director Andy Muchietti. The talented young actor has previous credits as a guest star in the hit CBS TV series “Criminal Minds” and AMC’s sci-fi horror “Fear the Walking Dead”. Fans can look out for Jackson starring in the title role in The Prodigy (2019), an Orion Pictures/MGM Nicholas McCarthy thriller alongside Taylor Schilling. Jackson speaks Mandarin Chinese and enjoys playing soccer, baseball and his Cub Scout troupe.