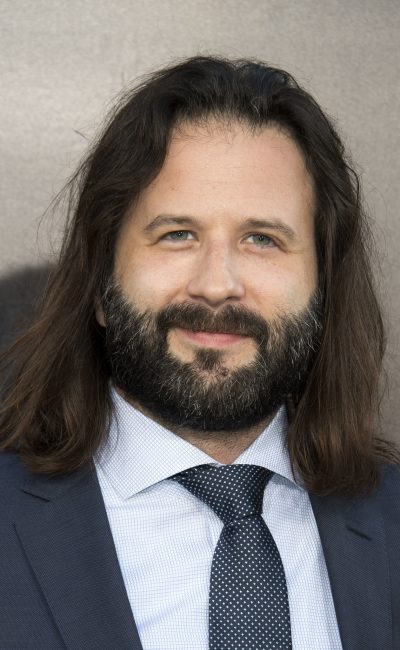 Gary Dauberman is an American screenwriter. He is best known for writing The Conjuring Universe spin-off horror films Annabelle, Annabelle: Creation and The Nun, and co-writing the 2017 film adaptation of It, based on the novel of the same name by Stephen King. Dauberman attended Delaware County Community College for two years before transferring to Temple University, where he graduated in 2002.