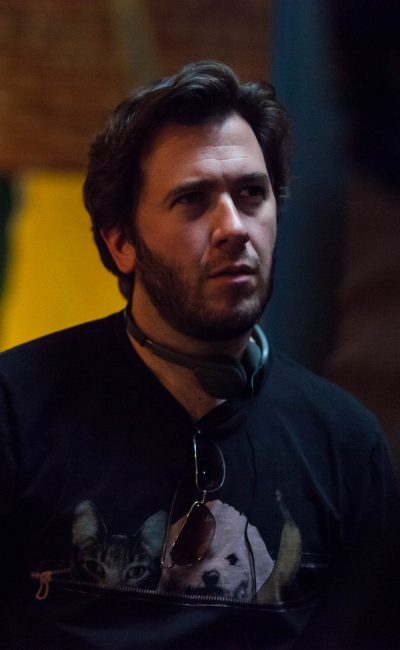 Dennis Widmyer graduated from Long Island University’s film program in 1999 with four short films and five feature film scripts under his belt. Within a year he began production assistant work on small independent films. In 2000 he graduated to working on studio films and served as an art department assistant on the Ben Stiller vehicle ‘Zoolander.’ A few years later he followed this up with another Ben Stiller film ‘Duplex,’ with co-star Drew Barrymore. In-between he worked on the Heather Graham sex comedy ‘The Guru’ as well as a handful of commercials from directors like Martin Scorsese. In 2003 he co-founded Parallactic Pictures with long-time collaborator Kevin Kölsch. Parallactic Pictures began with the back-to-back production of two feature-length projects: ‘Postcards From The Future,’ a documentary on bestselling author Chuck Palahniuk (“Fight Club,” “Choke”) and ‘Absence,’ a kidnapping mystery told from three point of views. The projects share a common bond in that ‘Absence’ was shot on a shoestring budget (under $30,000) with revenue earned from sales of the Chuck Palahniuk documentary. Widmyer spent the next few years shooting short films, commercials, music videos and festival bumpers. In 2011 his short film ‘Curtain’ placed at a number of prestigious film festivals including Fantastic Fest, Cinequest and The Telluride Horror Show. In 2013, he and Kevin Kölsch followed up this string of shorts with their third feature film, ‘Starry Eyes’ for Snowfort Pictures and Dark Sky Films. After premiering at SXSW the film went on to tour the world, playing such festivals as Sitges, Fright Fest UK, Fantasia and more. The two followed this feature with another short project, this time the opening segment in an horror anthology for XYZ Films titled ‘Holidays’ which also features entries from Kevin Smith, Scott Stewart and Gary Shore. Most recently, they directed the upcoming adaptation of ‘Pet Sematary’ for Paramount Pictures and producer Lorenzo Di Bonaventura. The film is due out on April, 5, 2019.