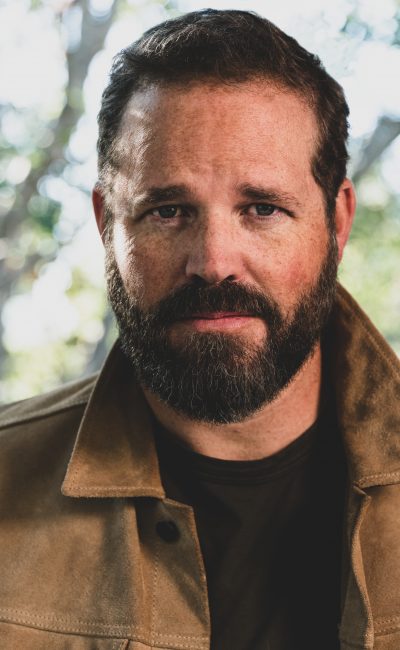 Film, TV and stage actor David Denman was born in the Orange County, California suburb of Newport Beach. Denman grew up all over Southern California and spent some time in Sequim, Washington attending 8 different schools along the way. After becoming involved in high school theatrics at Fountain Valley High School, David attended the American Conservatory Theater Summer Training Congress in San Francisco in 1991. He then went on to receive his B.F.A. degree in Drama in 1997 from the famed Juilliard School in NYC. Denman spent numerous seasons doing summer stock before moving back to Los Angeles to pursue film and television. Upon his arrival he was immediately cast on the hit show ER (1994), which lead to numerous TV shows and movies of the week. He made his feature film debut in the Warner Bros comedy The Replacements (2000) with Gene Hackman and Keanu Reeves. While he had supporting roles in some other major productions, his breakthrough role came as “Roy” in The Office (2005). The series went on to receive numerous awards including the S.A.G. award for Outstanding Performance by an Ensemble in a Comedy Series. He went on to star in numerous indie films and play supporting roles in many blockbuster features. He starred in the short-lived but critically acclaimed Traffic Light (2011) for FOX and has recurred on many acclaimed television series such as Parenthood (2010) on NBC. Denman is also an avid Shakespeare buff, having seen the entire canon on stage and has performed in dozens of productions. He continues to return to the stage as often as possible.