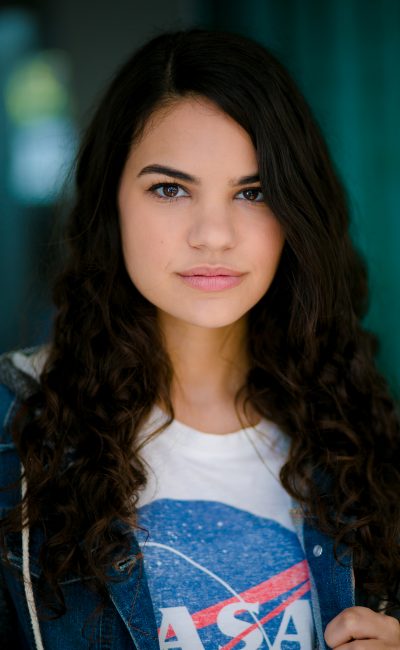 Brittany has been acting since she was 12 years old. Beginning in school theater productions at an early age, she realized how passionate she was for the craft of acting. Later in her teen years she started participating in independent films in her hometown of Las Vegas. Just before making the leap to LA, Brittany filmed Unwritten (2018) where she played a lead role of Liv. You can also see Brittany in Annabelle 3 (2019) and Ephialtes (2017). She is a charismatic, driven individual who loves being a part of the larger vision of filmmaking. In addition to acting, Brittany enjoys singing, hand embroidery, and roller skating. You can often find her elbow deep in potting soil tending to her various houseplants. She loves breakfast foods and is a trained barista, and lives with her cat, Ponyo, who she’s had for 7 years.