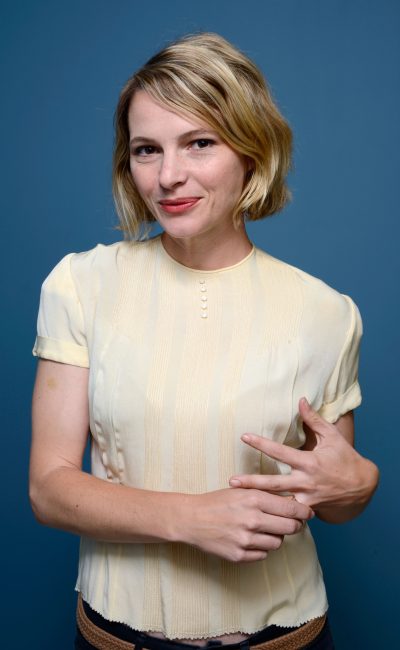 Amy Seimetz first came to prominence producing and directing shorts and independent films. Most notably associate producing Barry Jenkins’ Medicine For Melancholy which was nominated for Gotham and Independent Spirit Awards, after playing at South By Southwest and the Toronto International Film Festival. She became notable as an actress after her performance in Joe Swanberg’s Alexander The Last, a Noah Baumbach produced film which premiered at SXSW. This was the first of three films she worked on under the direction of Mumblecore king Joe Swanberg, including Silver Bullets (Berlin, SXSW) and Autoerotic. She continued her streak of solid indie performances in Lawrence Levine’s “Gabi On The Roof In July”, Lena Dunham’s Tiny Furniture (SXSW), Kentucker Audley’s “Open Five”, and David Robert Mitchell’s Myth of the American Sleepover (Cannes). Her performance in Adam Wingard’s horror thriller A Horrible Way To Die won her the Best Actress award at Fantastic Fest, the biggest genre film festival in the US. The film premiered at the Toronto International Film Festival to rave reviews. Seimetz is probably most known for her performance in the Megan Griffiths drama “The Off-Hours”, which premiered at the Sundance film festival in 2011. The Hollywood Reporter singled her out as one of the breakouts of Sundance that year, alongside Brit Marling, Elizabeth Olsen, and Felicity Jones. Seimetz rounded out an all-star cast in the Tribeca Film Festival premiere Revenge For Jolly directed by Chadd Harbold. The ensemble cast included Kristen Wiig, Elijah Wood, Oscar Isaac, Garrett Dillahunt, Ryan Phillippe, Gillian Jacobs, Adam Brody and Brian Petsos. The film marked a reunion for Seimetz with her co-stars Wiig, Dilahunt, and Petsos from the Chadd Harbold short film “One Night Only”. In 2012 Seimetz made her narrative feature directorial debut with her Floridian thriller Sun Don’t Shine, which she also wrote, produced, and co-edited. The film premiered at the South By Southwest film festival in the Emerging Visions section to rave reviews. 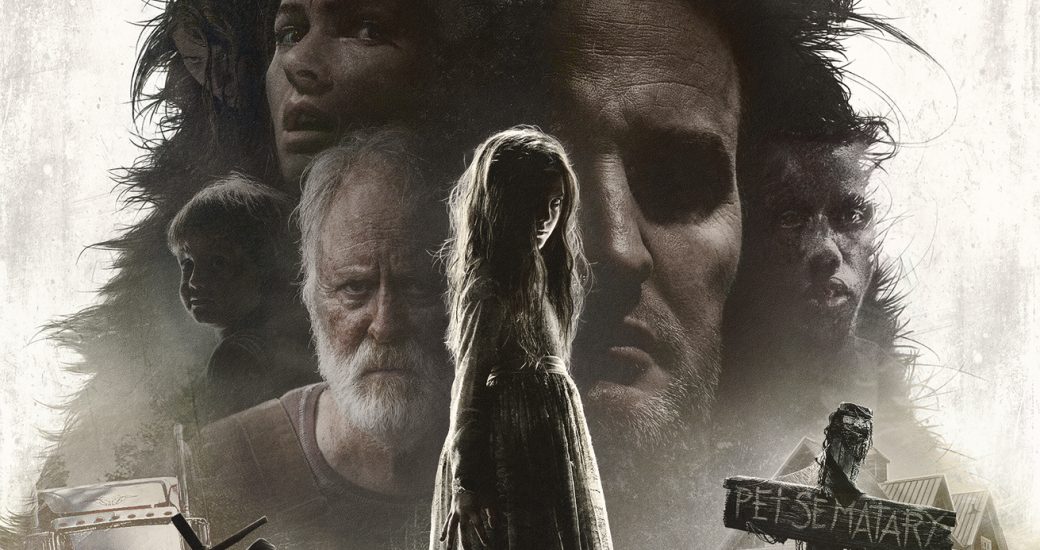